Andrew DeAngelo is a visionary leader with a proven track record of enacting systemic social change and developing best practices in cannabis. Andrew lends his vast cannabis business and political expertise as a consultant for hire to the global cannabis community at large, including several strategic partnerships with the world's leading cannabis-centric service firms.

Over two decades as an activist, Andrew worked on a variety of voter initiatives which legalized medical and adult-use cannabis in San Francisco, Washington D.C, and the State of California. As a co-founder and advisor to Harborside, Andrew has pioneered legal cannabis business processes and provided groundbreaking political engagement and thought leadership to the cannabis community — leading the design and development of gold-standard cannabis retail by innovating many “firsts” for the industry. This includes: introducing CBD medicines to heal severely epileptic children, implementing the first lab-testing program in the history of cannabis dispensing, creating child-resistant packaging for edibles, standardizing inventory tracking, initiating senior outreach, and successfully preventing the federal government from seizing Harborside in forfeiture actions against the company in 2012.

Andrew began his political career as an activist while studying for his MFA in acting at the American Conservatory Theatre in San Francisco. He has starred in several films and runs an entertainment production company, DeAngelo Brothers Productions (DAB), with his brother Steve. Andrew is co-founder and Treasurer of the Board for the non-profit Last Prisoner Project (LPP) and a founding Board of Directors member of the California Cannabis Industry Association (CCIA) where he served from 2013 to 2020. https://www.andrewdeangelo.com

1:44 - Feeling validated about changes in cannabis policy throughout the years

16:45 - Harborside, the dispensary Andrew started with his brother

26:44 - The plan to eventually release all cannabis offenders from prison

33:41 - Becoming an activist in order to be an operator

34:58 - Andrew talks about getting busted

42:03 - What Andrew is excited about with cannabis innovation 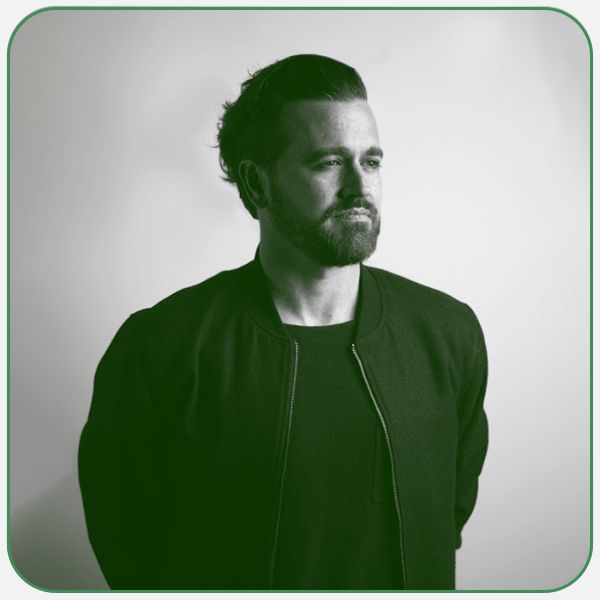 Robbie Bent - Solving for Loneliness with Ice and Heat